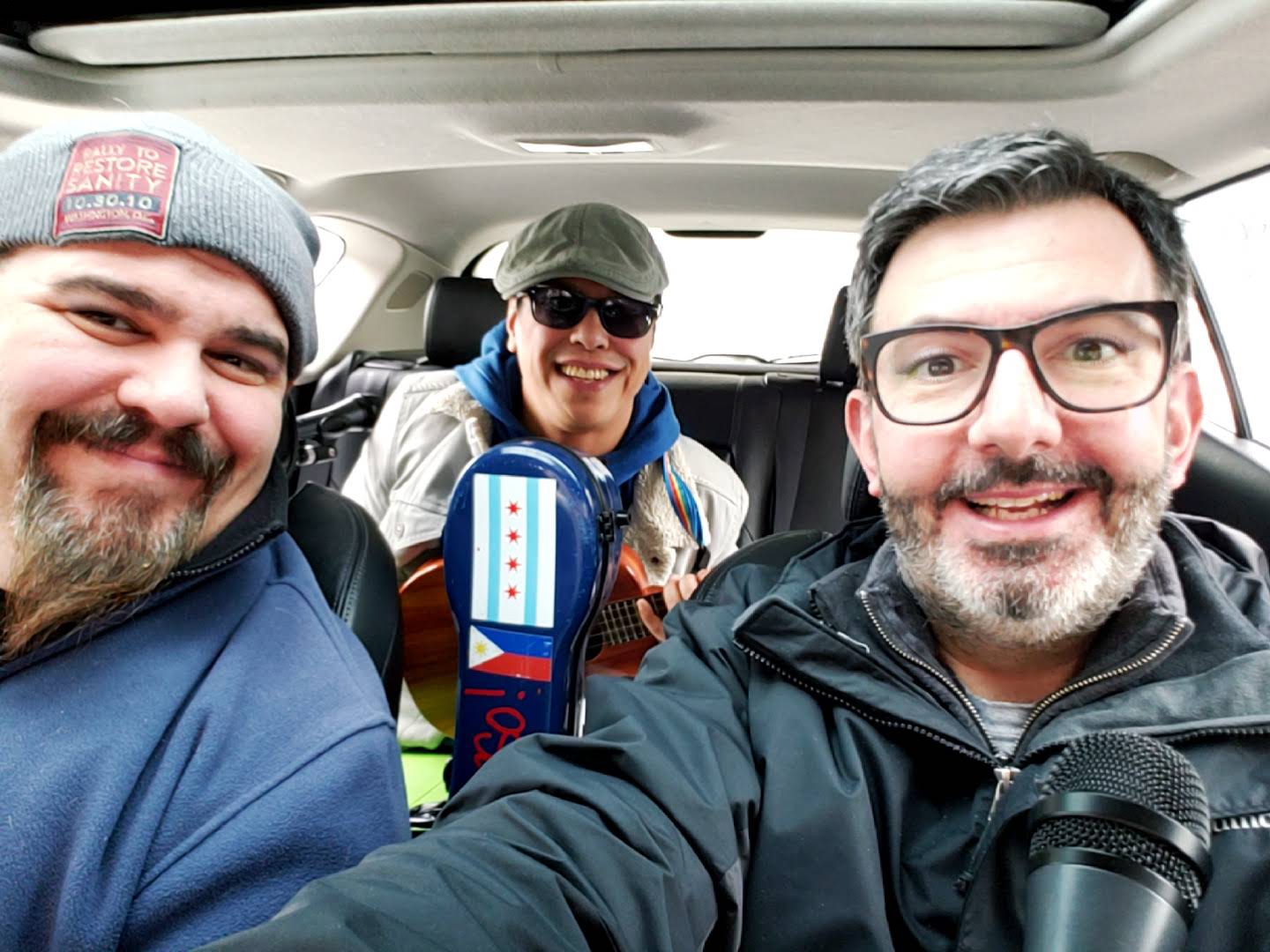 Shhh… we meet up with the Secret Donut Society! 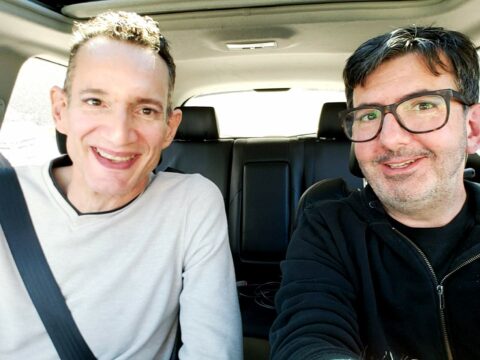 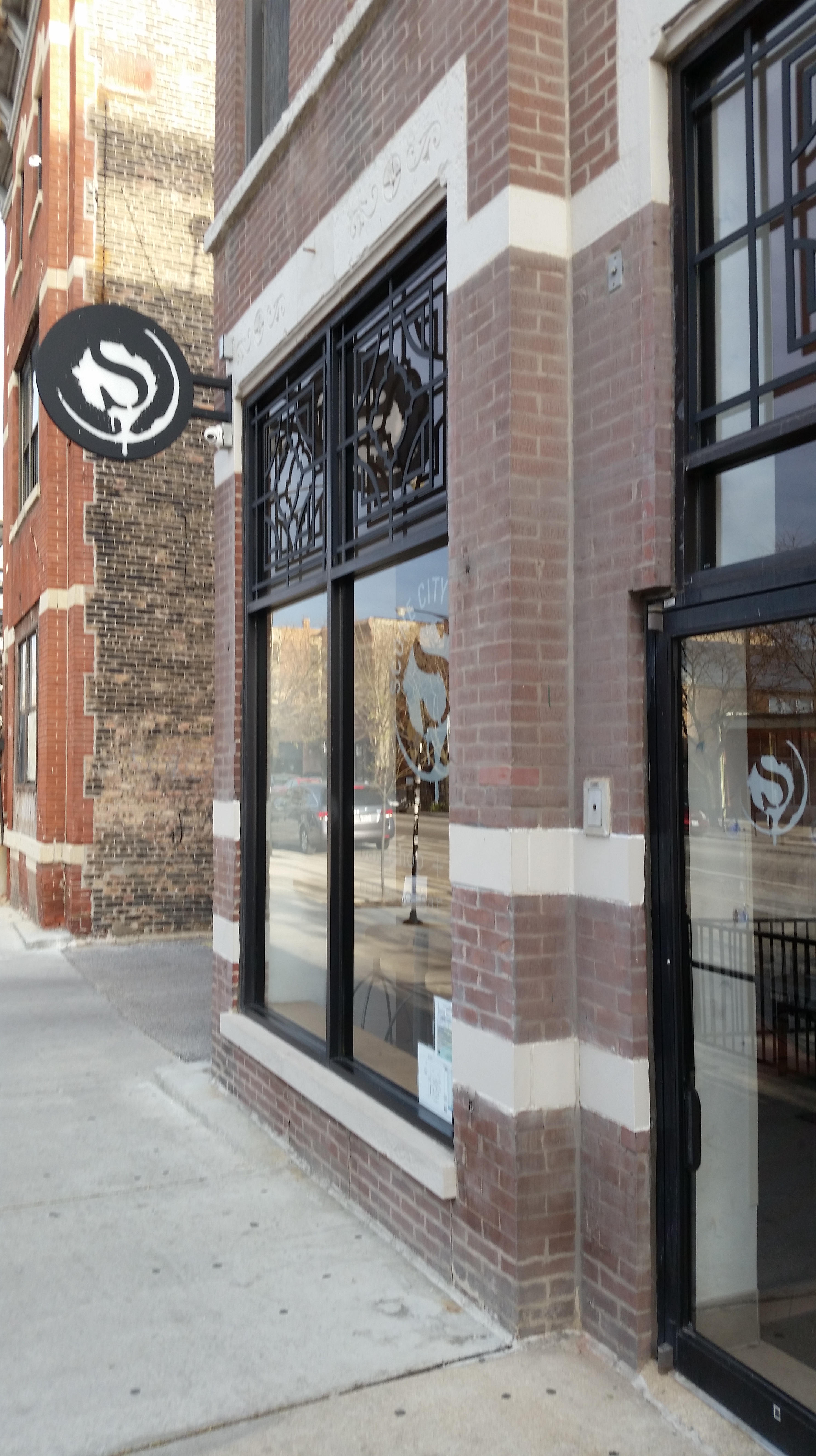 Why take on online harassment? Amy Guth: ‘Someone’s got to do this. Why not me?’ (Episode 66)

I’ve had this one “in the can” for a while, waiting to launch it simultaneously with Yak Channel. My timing was a little off. Okay, a lot off. Regarding online…