April, 2014-James VanOsdol and close friend Mike Bratton decide to launch a BBQ podcast, recorded at a different restaurant for each episode. Background noise was a concern, so Mike suggested recording in the car. As a professional voice over artist, he noted that he frequently has to record voice tracks while away from the studio, and cars tend to be as close-to-soundproof as you can get.

May, 2014-Pilot episode recorded with guest Elliott Serrano of RedEye.

November, 2015-Car Con Carne relaunched as a weekly show with rotating guests, and BBQ is no longer the only type of food eaten on the show. Radio personality Alex Quigley is the first guest.

February, 2016-Joe Principe of Rise Against is interviewed on what would become the most-listened-to Car Con Carne episode to date.

April, 2016-Take Your Children to Work Day finds James’ kids coming along for the recording.

July, 2016-Second year in a row opening the Taste of Chicago’s “Food for Thought” podcast pavilion. 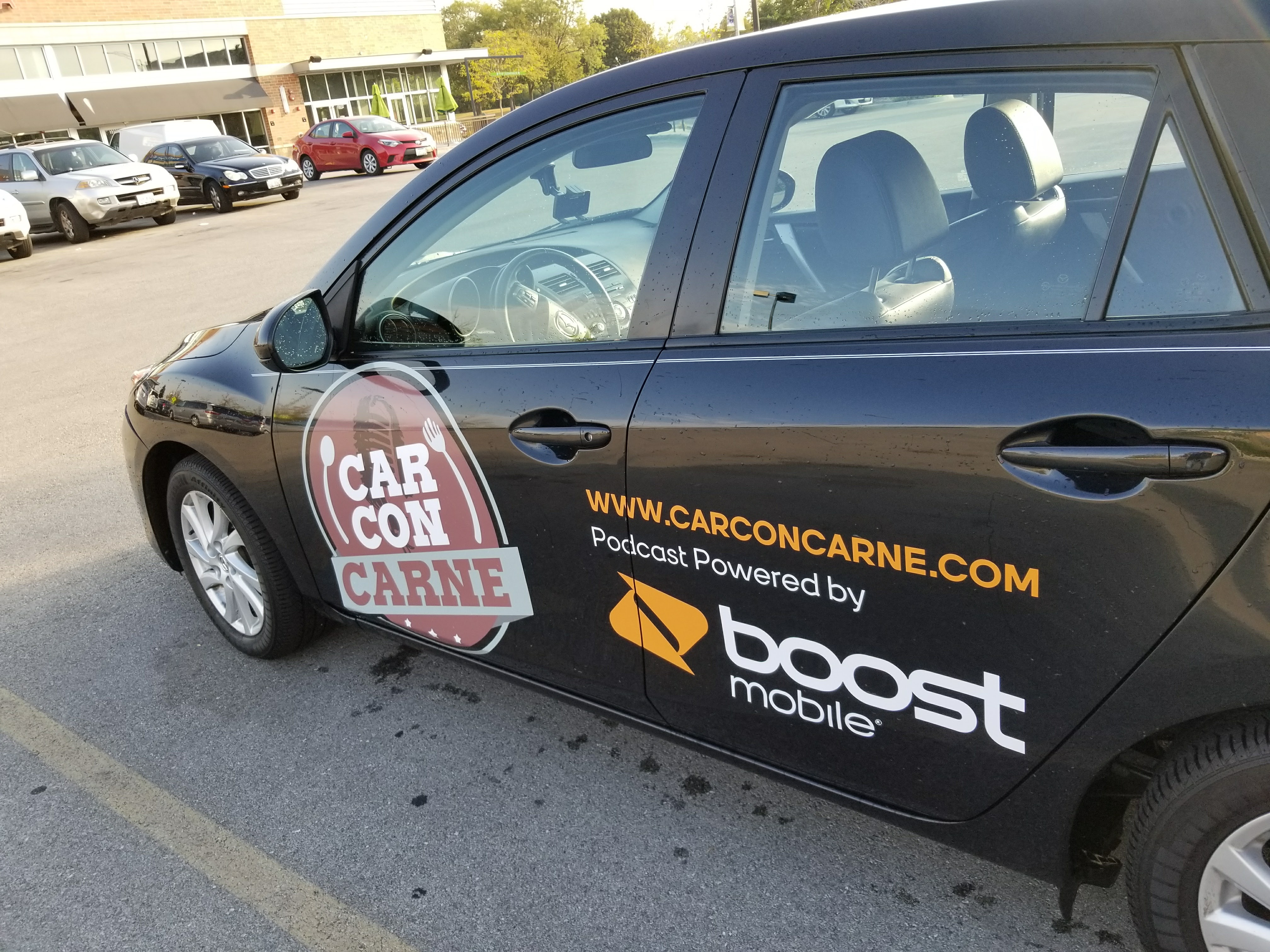 August, 2018 – What to do after getting Tony and Grammy nominations? Talk to Car Con Carne. Tom from Plain White T’s jumped on the podcast for a long-overdue catch up!

September, 2018 – Jeff Pezzati of legendary Chicago band Naked Raygun jumps in the car for one of 2018’s most-listened to episodes!

October, 2018 – Partnership with the Autobarn Mazda of Evanston kicks off!
(Pictured: The amazingly versatile CX-9) 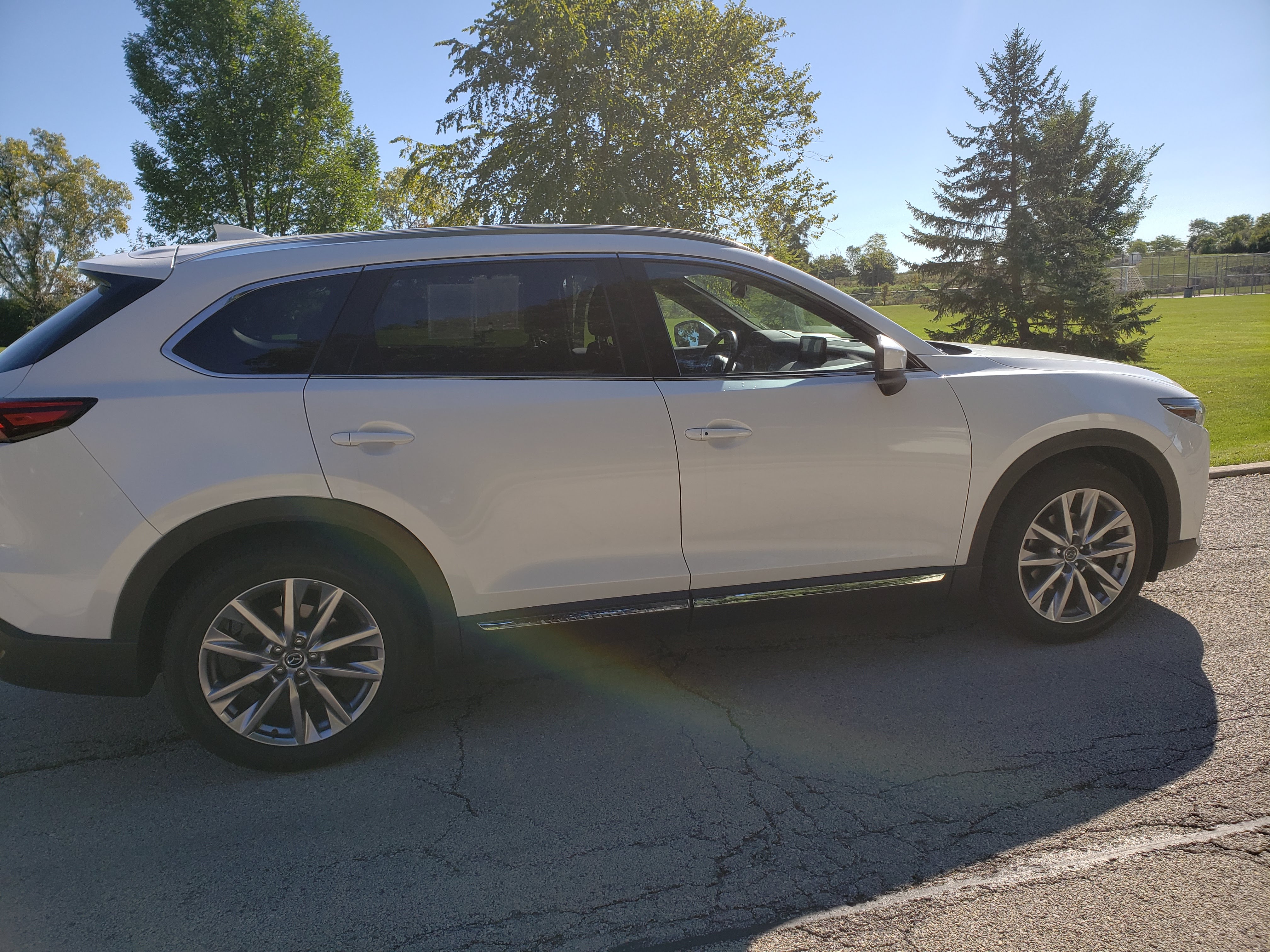 June, 2019 – 80s pop superstar and hitmaker TIFFANY jumps in the car for a performance!

June, 2019 – Car Con Carne is the only media outlet in Chicago invited to cover Cirque Du Soleil’s production of “VOLTA” from in the band pit.

September, 2019 – Three-day onsite coverage of Riot Fest helps September, 2019 to become the most successful month in the podcast’s history, shattering all previous audience records. Interviews include Rise Against, The Struts, Anti-Flag, GWAR and the Hu (pictured).